Do its spikes resemble a sceptre?

Known for being a creeper 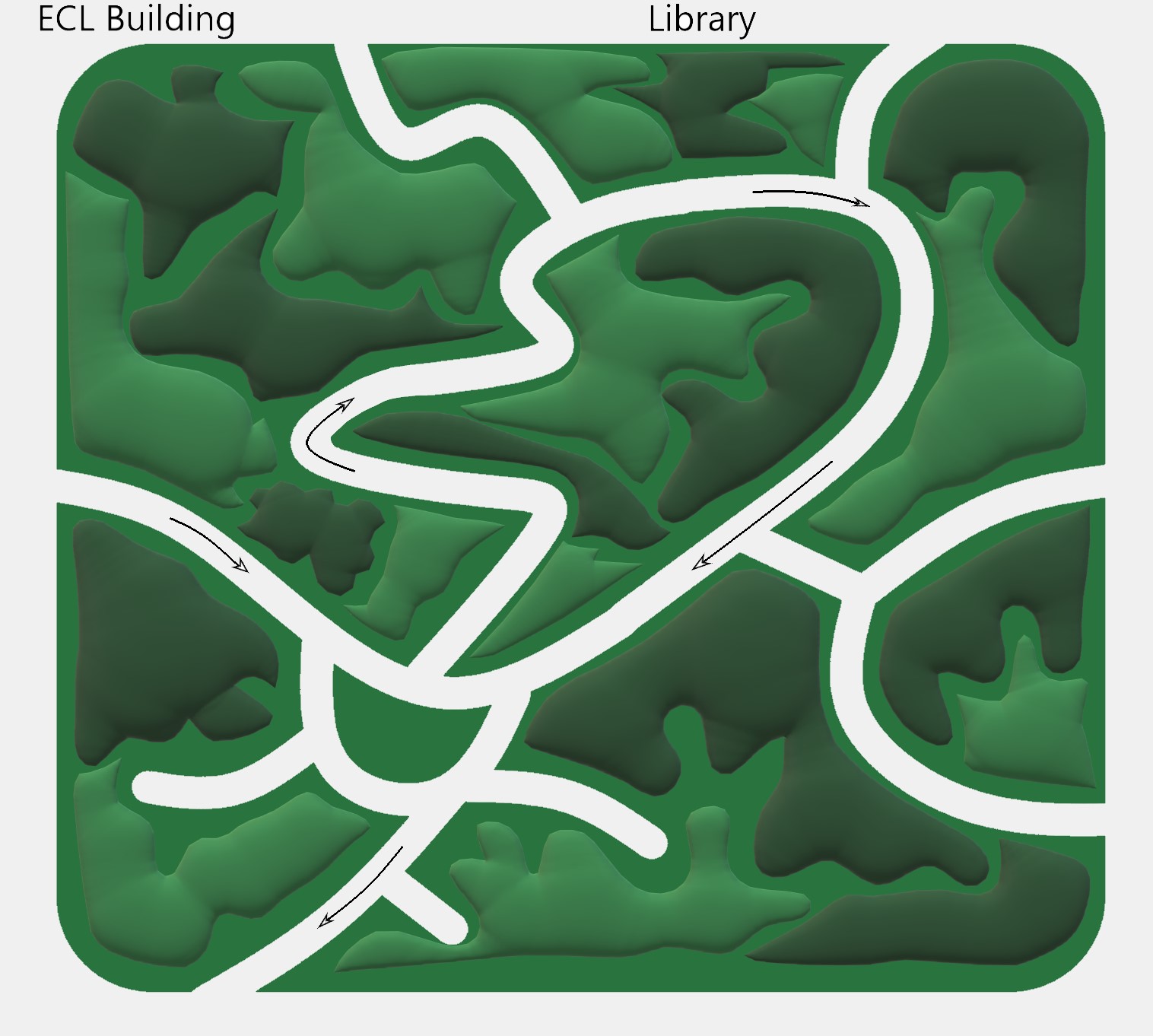 Have A Picnic
Picnic/food and drink is allowed in the Banksia Court. There are several seats that are provided in the garden.
Please park properly
Park your vehicles where designated lots are located in the campus.
Mobility Aids
Wheelchairs /motorised wheelchairs and seated mobility scooters are allowed at the court.
Respect Flora and Fauna. Do not harass or feed the wildlife (e.g. birds and quendas)
No plucking, stomping, damaging any of the Banksias or climbing trees. report any seen inappropriate behaviour.
Take A Plenty
Cameras are welcome. If one might wish to do commercial filming /photography, prior approval from the university is required.
Minimize Noise
Keep voice levels to a minimum.
No Pedestrian Conveyances
Bicycles/tricycles, roller skates, skateboards and scooters are prohibited in the court. Only wheelchairs and gophers for the disabled.
No Pets
Pets are not allowed in the Banksia Court.
No Littering
Look for the designated bins in the school to dispose the litter.
No Vandalism
This is strictly prohibited and will have judicial consequences. Please dont not vandalize the signages or any part of the Banksia Court.
No Open Fires
Open fires, such as BBQs or lighted candles, are prohibited in the Banksia Court.
No Smoking
The Banksia Court is a smoke-free zone.

BANKSIA COURT, this specialised banksia arboretum was established in 1995 to mark the 20th anniversary of the opening of the University. It holds a vibrant diversity of banksias and is a rich food source for honeyeaters and black cockatoos, while the dense undergrowth provides vital habitat for ‘Conservation Dependent’ Southern Brown Bandicoots (Quendas), native lizards and invertebrates. Murdoch’s Banksia Court is the only other dedicated Banksia Garden in WA apart from the one in King’s Park. Banksia Court is now an important part of Murdoch University’s heritage and it is also a valuable educational and recreational asset.

I ensure we make progress weekly and are always ready for drastic changes. Trust me anytime. 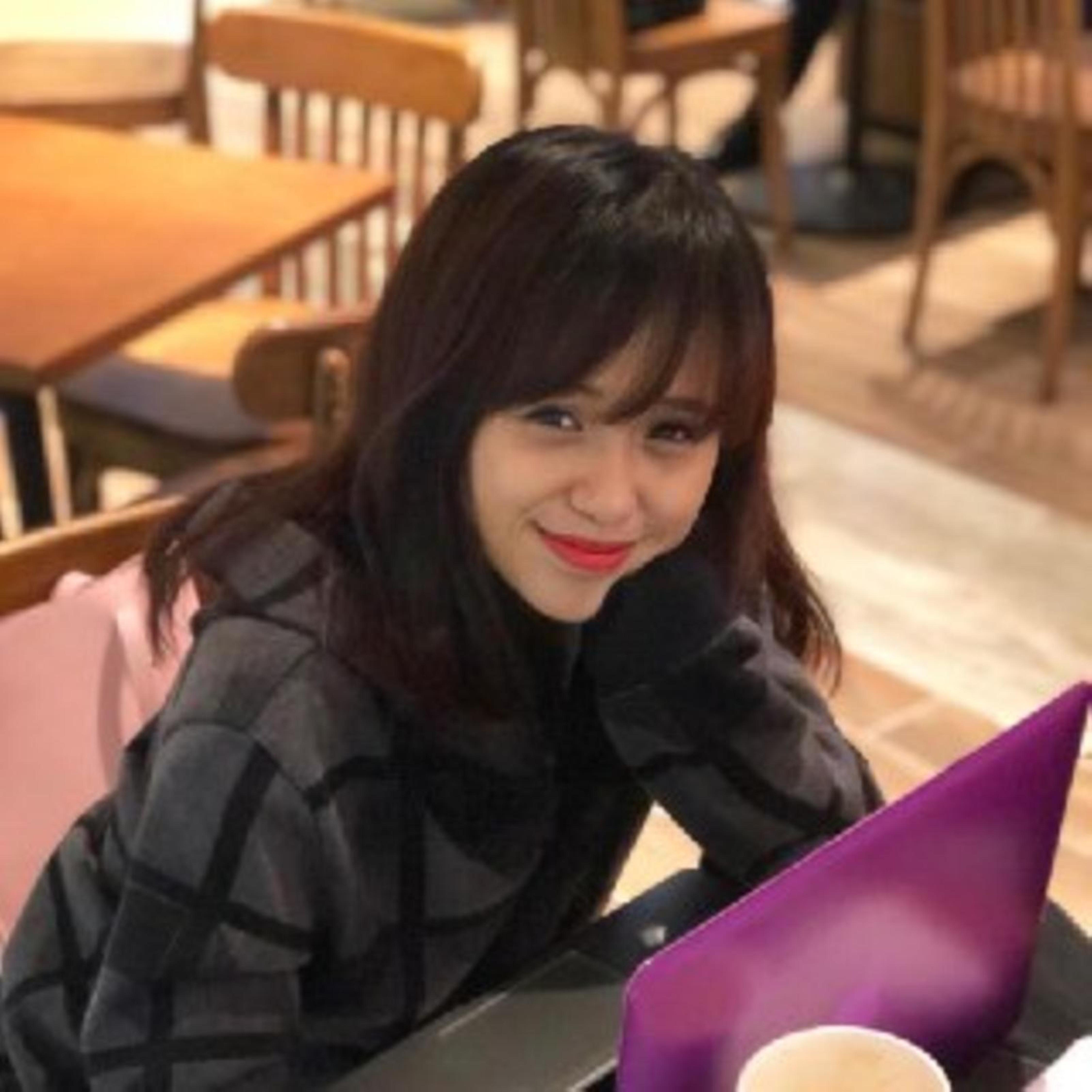 I'm responsible for the system's design and implementation to make sure it operates properly and efficiently. 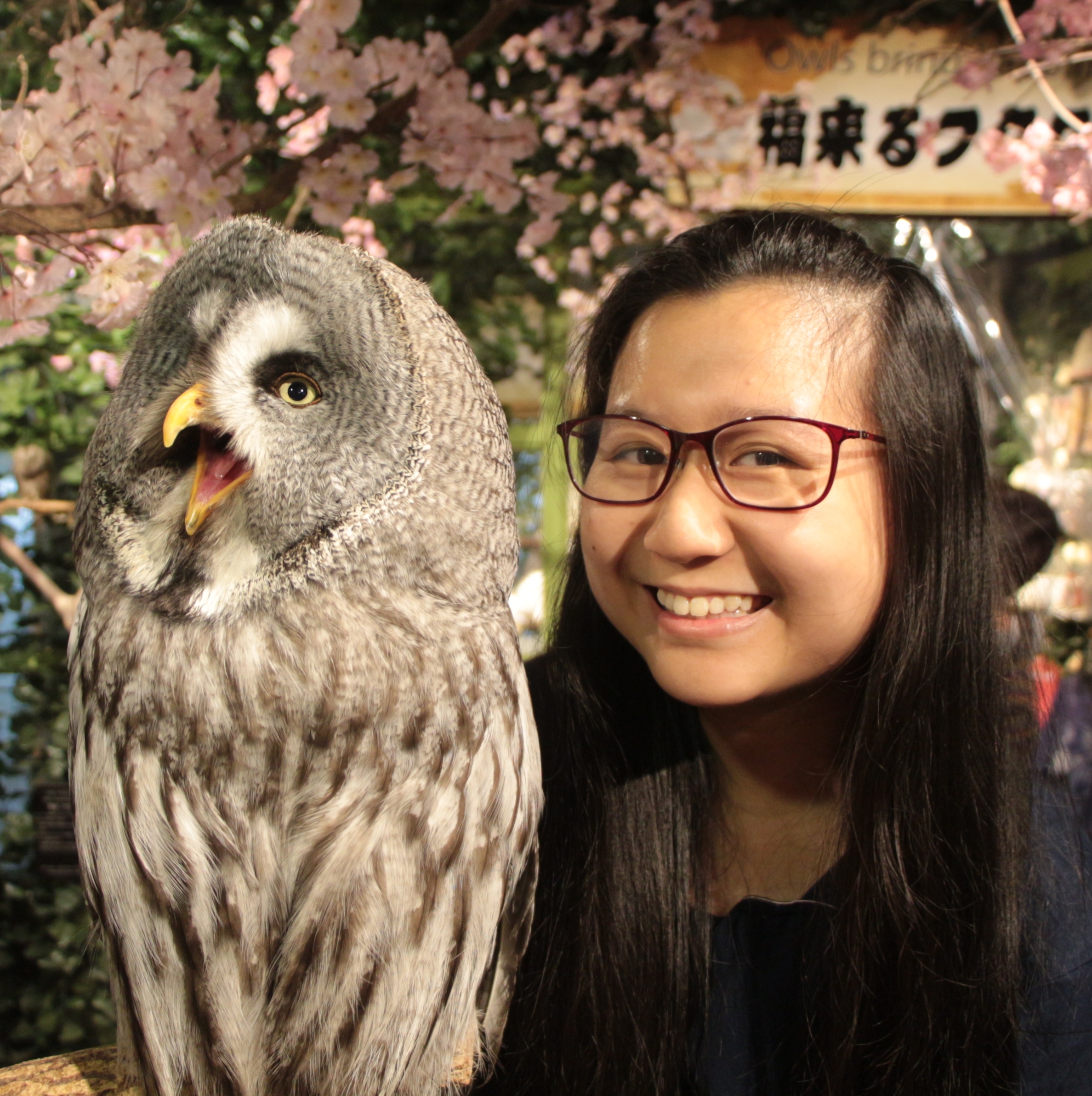 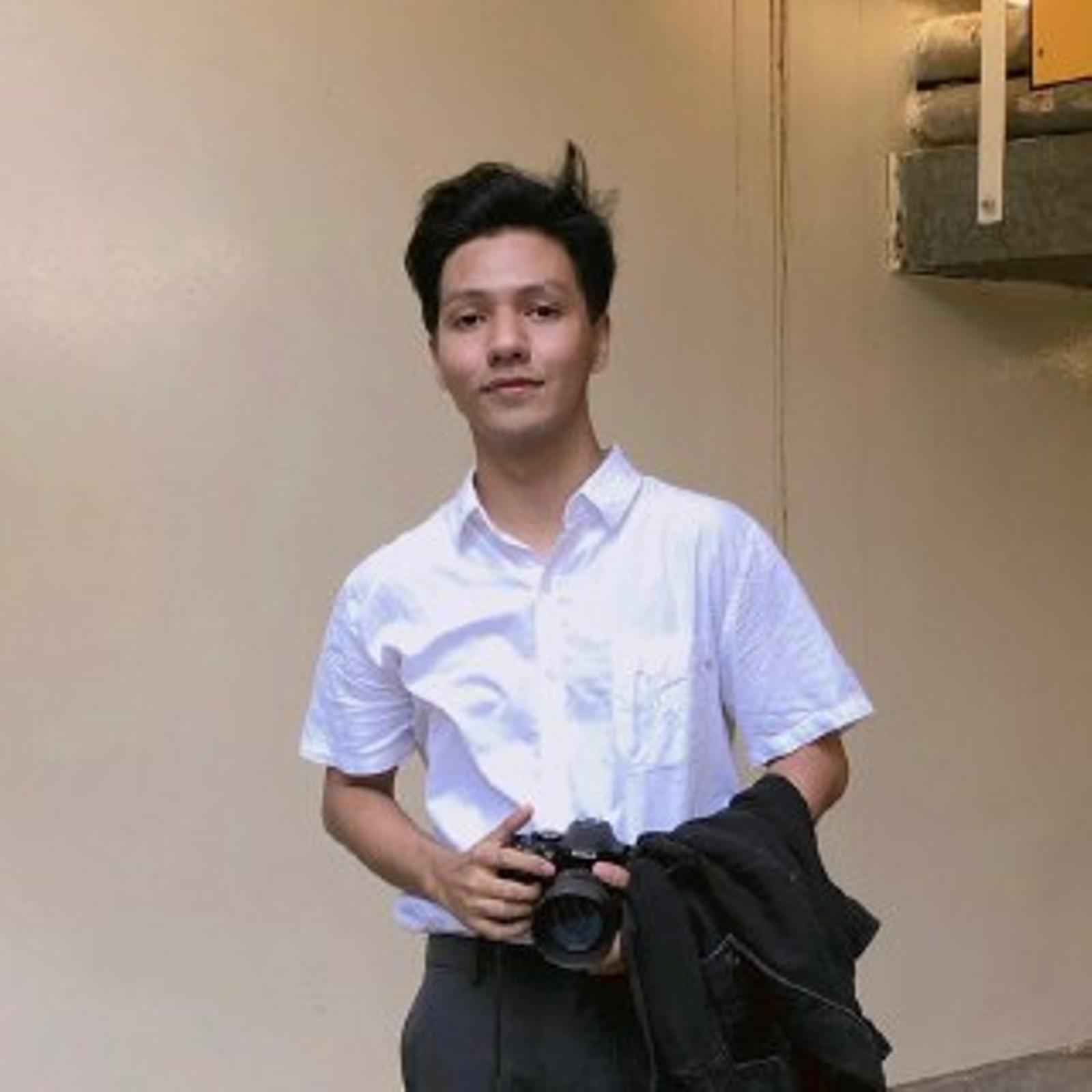 I write requirements for new systems and also helps implement them and monitor their effectiveness.

I design technology solutions for the system and put the components into place.